Thank you for riding Splash Mountain 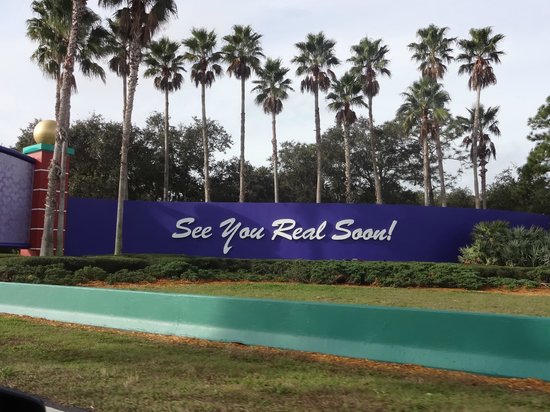 Tonight could very well be our last chance to watch the Blazers for a while. On Monday they were blown out by the Lakers, which means that Portland is now down 3 games to 1 in their first-round playoff series.  One more loss for the Rose City hoopsters, and it's goodbye to the NBA "bubble" at Disney World.

The Blazers did not show up ready to play the other night. It's that simple. The score went to 30 to 10, and the Blazers never came back from there.

The chances of Portland taking three games straight at this point are negligible. And so even if somehow they eke out a win tonight, they'll be home by Monday.

Things looked so promising after Game 1. The Blazers were the hottest team in the league, and the Lakers were in disarray. But in a seven-game playoff series, the better team usually ends up winning. And L.A. is clearly superior.

Compared to the Lakers, the Blazers are small. And soft. With the Lakers, you get LeBron, who is an absolute monster of a large fellow, and three additional Incredible Hulk sorts in Anthony Davis, JaVale McGee, and Dwight Howard. Even if Zach Collins had been able to play for Portland, the Blazers would have been outsized. Jusuf Nurkic and Hassan Whiteside are skinny little dudes compared to the beasts from SoCal. And Wenyen Gabriel is a relative string bean at this point in his life.

Portland might have overcome that disadvantage with white-hot shooting, but this Laker team also plays defense. They make it hard for the Blazers to get what they call "good looks." The Blazers can't light up the scoreboard the way they'd been doing in the seeding games.

Ergo, if you don't watch basketball that doesn't involve the Blazers, tonight could be your last call.  But if you extend your scope to former Blazers, you may still have some games to view. I've drifted in and out of watching a few of the other seven series that have been going on, and I couldn't help but notice how many recent ex-Blazers were involved in the action. Seth Curry, Mason Plumlee, and good old Enes Kanter have all put in appearances on my screen in the last week.

I miss Kanter, who just helped the Celtics kick butt against the Sixers. I'd take him over Whiteside.

Anyway, however quickly the Blazers succumb to the inevitable, my hat's off to them for getting as far as they did. It was entertaining and exciting, at a time when there wasn't much fun to be had.

UPDATE, later that day: Turns out, there will not be a game today.