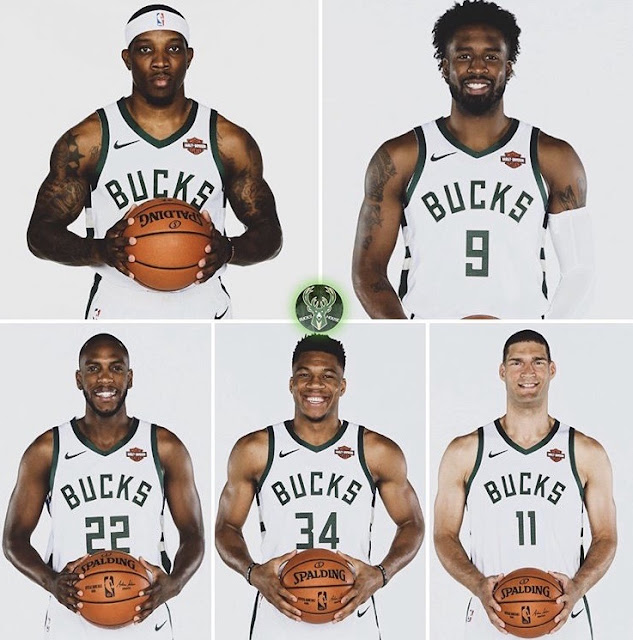 These days, it feels like our society is coming apart at the seams. You wonder whether anybody is smart enough to figure out what the right thing to do is, and strong enough to do it.

This afternoon, a group of prominent men in America stepped up and did what they knew was right. The Milwaukee Bucks basketball team, regarded by many as the best team on the planet at the moment, announced that they weren't playing their game today in protest of the horrific shooting of Jacob Blake.

The NBA scored big points with me in March when it stopped its season dead in its tracks to avoid spreading the coronavirus. With this courageous stance by the players, the league's stock just went up again.

There are two more games on today's schedule, including the Blazers' game. At this hour, it's not clear whether those players will be taking the floor, either.

UPDATE, later that day: They won't.