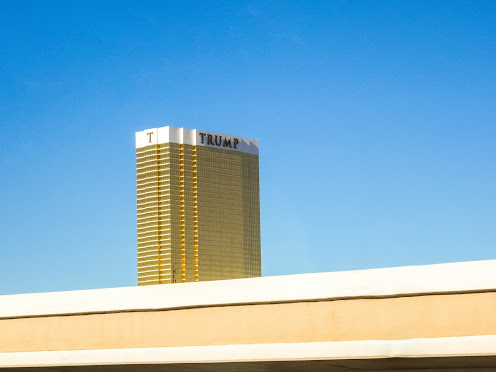 The New York Times continues to show what it found when it turned over rocks looking for Orange Caligula's money. And the findings continue to be horrifying. In the last couple of days, we've seen how much money Donnie makes by peddling influence. You pay by holding events and staying at a Trump hotel.

And then there are the mysterious money flows out of the hotels. In one example, $21 million in cash came gliding out of a hotel joint venture in 2016 to a shadowy company known as Trump Las Vegas Sales and Marketing. Right about that time, our dear leader himself pumped $10 million into his first presidential campaign. The joint venture deducted all $21 million as a business expense on its tax return. It did not report any of it as a political contribution.

A friend of mine in the legal world notes that there's nothing uglier than a real estate developer's tax returns. That wisdom has certainly been borne out by the Times series.