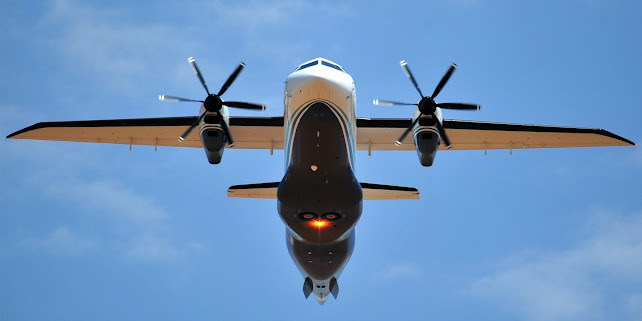 National media are paying new attention to the aerial and other surveillance that the federal forces employed back in July when the protests in downtown Portland were at their hottest and heaviest. This blog chronicled some of the many federal aircraft that were flying around our skies, here, and here, and here.

As many suspected at the time, those federal agencies were employing some high-powered technology that can copy the contents of the cell phone of a person standing on the street:

A current DHS official described a colleague with expertise in electronic surveillance who was being deployed to Portland. But for what purpose? “Extracting information from protester’s phones,” the DHS official said. While in Portland, an interagency task force involving DHS and the Justice Department used a sophisticated cell phone cloning attack—the details of which remain classified—to intercept protesters’ phone communications, according to two former intelligence officers familiar with the matter.

Cell phone cloning involves stealing a phone’s unique identifiers and copying them to another device in order to intercept the communications received by the original device. The former intelligence officials described it as part of a “Low Level Voice Intercept” operation, declining to go into further detail—one of them citing the sensitive nature of the surveillance tool and the other an ongoing leak investigation within I&A.

And apparently, the operation was so hinky that the powers-that-be couldn't actually order any of their personnel to participate:

[M]ultiple federal agencies, from the DHS to the FBI, asked if any intelligence officials would volunteer to be deployed; but when DHS I&A sought volunteers to deploy to Portland during an all-hands call, it was not met with enthusiasm.

A current FBI official described a similar call for volunteers to respond to civil unrest this summer, agreeing that it was extremely unusual. “This is the first time I’ve seen volunteer requests for…another field office,” the source said....

“[There were] at least two federal agencies and there was some spooky shit going on,” one former intelligence officer said of the Portland operation.

If we get a new president next year, I hope one of his or her first orders of business is to clean the people responsible for this out of the federal government. And not just at the national level. The field officials who played along here in Portland need pink slips, too.

Anyway, the whole article I've quoted is here. It's a sobering account as our Constitution continues to be assaulted from the White House and its puppeteers in Russia.

As for the ongoing protests, they're down to about 100 people, at least on a weeknight. Last night they blocked East Burnside Street in front of the sheriff's office for a couple of hours and held a loud dance party there. As best I can tell, that was it.