Asterisks fly as American sports crank it out

Three months ago, sports in this country were dead. I had to get my fix from Korean baseball in the middle of the night. I still look in on that league and bet a dollar for fun when I'm up that late. 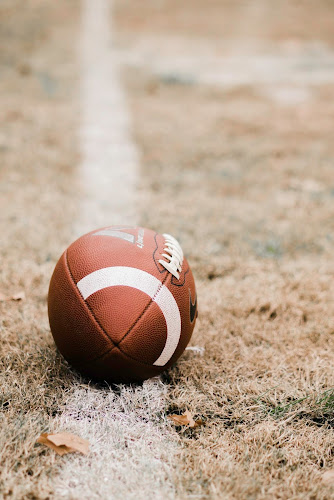 But multiply my dollar by billions, and you have what was at stake when all the sports were shut down. That much money talks, even louder than health, and so not surprisingly, these days the games are all back up and running, at least on some level. The U.S. Open tennis women's singles final is today, men's tomorrow. There are college football games, too. Pro basketball playoffs. Hockey playoffs. Major league baseball games. Golf tournaments. Probably pro soccer, although you wouldn't know it by me. And tomorrow, a full slate of pro football contests.

Of course, every one of those seasons will go into the books with an asterisk. The schedules are abbreviated, in many sports there are few or no fans in the stands, players can opt out of playing (and many have), the season is disrupted when participants must be quarantined, and special rules have been implemented.

Pro basketball has done probably the best job. The players are in a protective "bubble," locked down in hotels and playing facilities at Disney World in Florida. They're down to just six teams left in the playoffs, and soon there will be four. The way they stage the games on television, it feels pretty normal. Only a few players opted out.

Major league baseball has been looser, with teams playing in their regular venues, just without fans. But many baseballers, who travel and interact with normal people in normal places, are testing positive for the coronavirus, which has caused games to be moved around on the schedule. Reports today are that baseball will be placed in a "bubble" before too long, because without a "bubble" they'll be postponing so many games that the World Series will be held in the snow.

The jury's still out on football, which is just starting. Many colleges have called off the season, but some of the jock schools are determined to play. The pro footballers are also going for the gusto, with some teams even allowing a number of fans in the stands. At the Thursday night season premiere in Kansas City, there were reportedly 15,895 spectators in a stadium that holds 76,000.

Football team rosters contain a lot of people. I can't see them making it through to the Super Bowl without a few teams getting sick and being put out of commission. And unlike baseball, in football you can't play a doubleheader to make up missed games.

As for the college players, let's face it, they're going to party after the game. And about a month from now, the parties are going to move indoors, which is a lot worse from a contagion standpoint.

I was looking at the schedule for today's college football games, and it seems they're mostly in the southeast part of the country. The game furthest west is probably at Texas Tech. Maybe it's a red state thing.

However tainted the sports seasons may be, I'm glad that they're trying. Without at least some of them, I'd be watching the "news" channels on cable all day, and nowadays that's too hard to take, except in the smallest of doses.