Let's face the music and dance 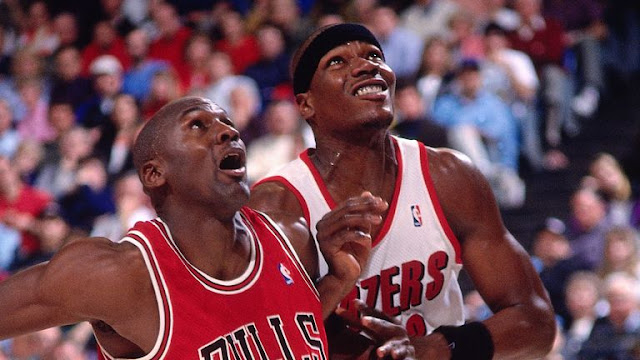 The Trail Blazers got a couple of extra days in Orlando due to the players' strike, but the time has come for them to play Game 5 of their first-round playoff series against the Lakers. Unless the Blazers win three in a row, they'll be eliminated.

I already spoke my mind previewing the game here. Not much has changed. Damian Lillard is still not with the team. And so it's no surprise that the Lakers are favored to win by 13 points tonight.

Maybe Portland can win one for Uncle Cliffy, whose death was confirmed today. Mr. Robinson was only 53 when he passed. That guy played in more than 140 playoff games in his career, including many for the Blazers. He even had a dance named after him at one point. Later in life, he became a marijuana magnate.  What could be more Portland?