Trump should resign, for health reasons 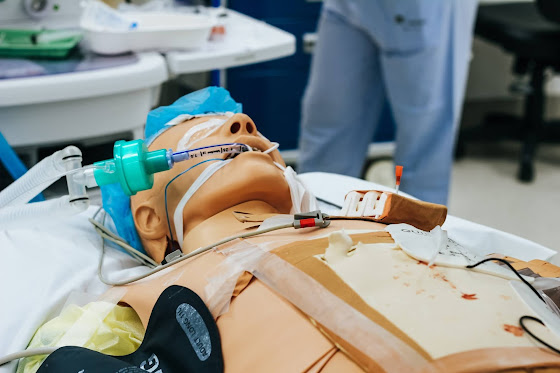 He knows he can't win the election.

He knows that it will probably be so obvious that he can't steal it.

He can't ever admit to being a loser.

So here's a way out.

His hospital stay gets extended, and he resigns on Monday.

So he never loses the election – he had to withdraw for health reasons. It's all China's fault.

Pence pardons all the federal crimes, and so all that's left to worry about is New York.

And the Russian gangsters he owes all the money to.