One more weekend with you 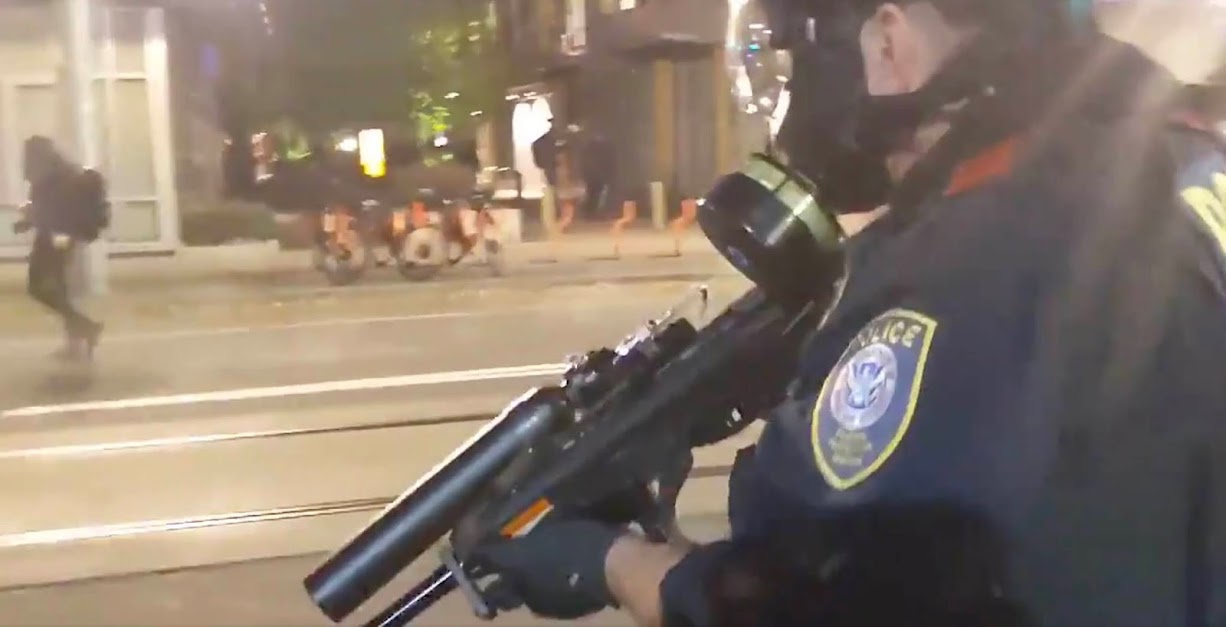 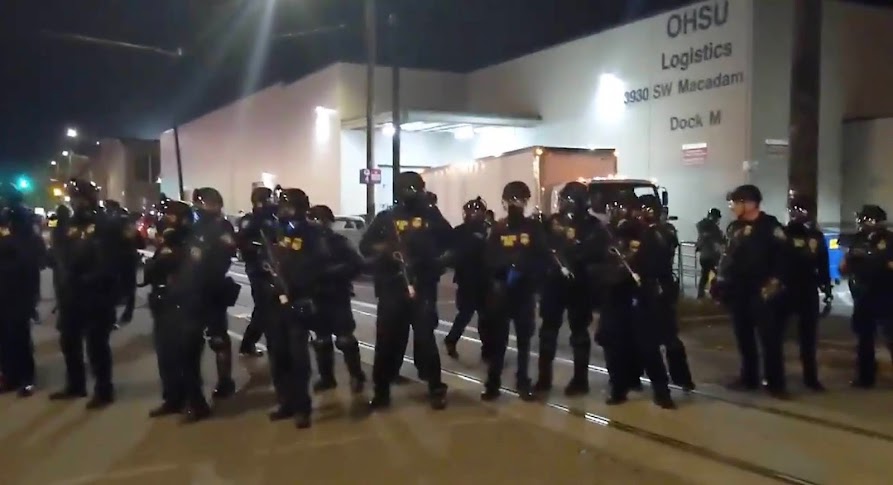 I don't know what to call the situation here in Portland any more. I generally use the shorthand "protests," but it's not really that these days. It's more like a chronic illness that flares up a few times a week.

Last night, the black-clad dissidents, at least 100 of them, marched back to the immigration jail in the South Waterfront (SoWhat) District. There, they spent a couple of hours taunting federal riot troops, and for a while, I believe the Portland police were involved. The cops responded by chasing everybody, knocking a few heads along the way. The kids came back to the jail, and the feds pushed them away again. This happened three or more times.

With the feds, there is always a lot of tear gas and smoke. Last night, they even had their big fogger gun going. 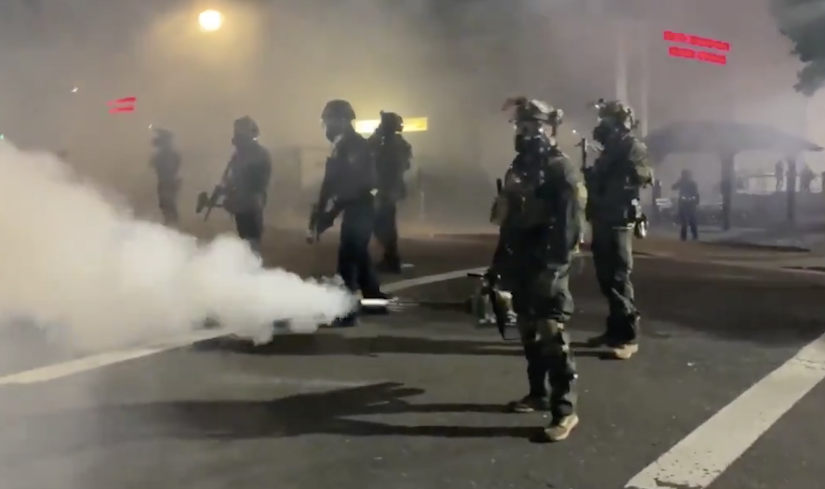 They also sprayed around a lot of mace, and shot people with pepper balls. The crapshow went on for a couple of hours.

The gas and spray don't bother the demonstrators. Most of them have full gas masks on. The only people who are bothered are the neighbors, into whose homes the nasty stuff drifts. Last night one of the nearby residents was up on his apartment building balcony, throwing objects down at the crowd.

There were at least two people taken into custody. The U.S. attorney's office doesn't post arrest information as readily as the Portland police do, and there's nothing on either site today.

Meaningless though it may be, the trouble will be continuing for a while.

Speaking of which, a small group of right-wingers is down at the immigration jail this afternoon. You would hope the lefties would let them have their little moment. But I wouldn't bet on it.