Mingus is up 16 points 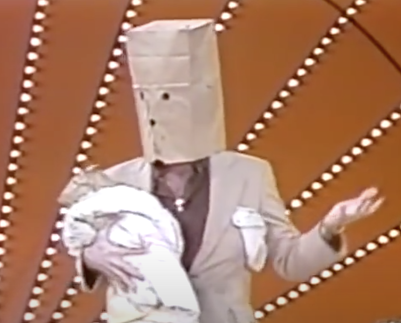 Some of us are old enough to remember a television comedy show called "The Gong Show." A contestant would come out and perform his or her ridiculous act until the celebrity judges got tired of it and one of them hit a big gong. The contestant would then be ushered off the stage, and another one would step up. I hear they did a revival of it a little while ago.

Now it appears it's Eudaly's turn to slide down the chute. A recent poll shows her opponent, Mingus Mapps, ahead of her by a margin of 41 to 25. Willamette Weed has a story up today exploring how Mapps is way ahead by hardly even trying. Not many voters know a darn thing about him, other than he's not Chloe Eudaly.

A newcomer to elective politics, Mapps has benefitted doubly from the current "Gong Show" atmosphere. He survived the primary and made it to the runoff largely because the voters not only want to show Eudaly the door, but they also didn't want former Mayor Sam Adams back in government. Two gongs went off at once, as it were.

"The Gong Show" is best remembered for its absurdist humor. The Portland City Council version is equally preposterous, but if you're trying to live a relatively normal life here, it's not nearly as much fun.