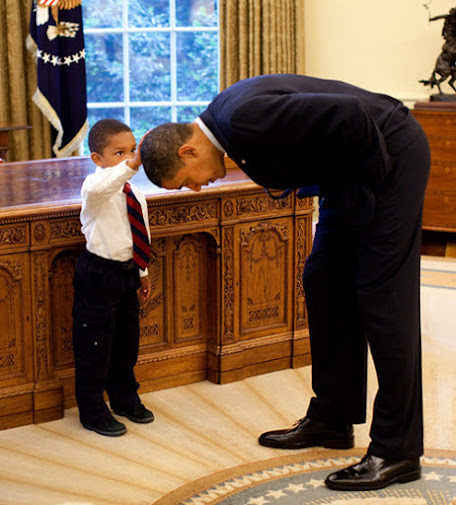 The Mrs. and I stumbled across "The Way I See It" on cable last night, quite by accident. On its face, it's a documentary about former White House photographer Pete Souza and his eight years with Obama. There's a little bit devoted to Souza's time photographing Reagan as well.

Obama did a damned good job as President, as can be seen in Souza's classic images. But the real point seems to be for the viewer to contrast this with the sociopathic idiot who took over when Obama and Souza left the building. Below the surface, ever so close to the surface, the film is a stinging indictment of the current President. Hence its playback on MSNBC last night.

Anyway, it's gorgeous. You'll laugh, you'll cry. And unless you're a fool, you'll feel some serious nostalgia.