Our president, Orange Caligula, has destroyed so many cherished American institutions. It will take a generation to restore them, if it's possible at all.

A couple of current news stories show that even our scientific community has been trashed. First we have the Centers for Disease Control and Prevention issuing, and then promptly withdrawing, new guidance about the coronavirus, which continues its rampage through the countryside. There are only two possible reasons for the quick U-turn: political interference or shoddy procedures. Either way, it's not good.

But even worse is the news that a public relations flack at the National Institutes of Health has been sabotaging the work of that agency from a Twitter account that he's been operating under a pseudonym. 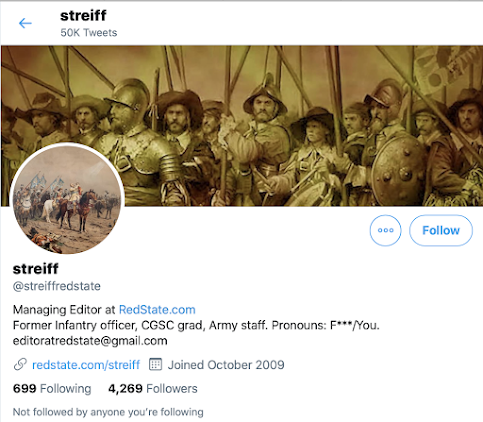 That's not all. Last week it was revealed that a p.r. honcho at the Department of Health and Human Services, Michael Caputo, and his science adviser, Paul Alexander, had been engaged in a long effort to raise doubts about federal science and to bully the CDC into silence.

As I said last week, the Trump people are murderers. There's no other honest way to put it.