Smoke on the water

There are wildfires in the West every year, including some in Oregon and Washington. And unless the smoke drifts into Portland, or a brush fire gets going right in town, it's usually pretty easy to put them off into the back of my mind.

Three years ago, the Columbia Gorge went up in flames, and to see it on fire really hurt. The hiking trails, the scenic viewpoints, all destroyed, or closed for who knew how long, and never to be the same in our lifetimes. Not to mention the loss of so many homes and businesses.

We drove west through there on the freeway right after it reopened. It was nighttime. There were still many fires going up the side of the slopes. It was other-worldly, and frightening. It made a real impression.

Compared to the events of the past six months, of course, it was nothing. And so you might think that yet more fires might be easy to ignore at this time of year in 2020. 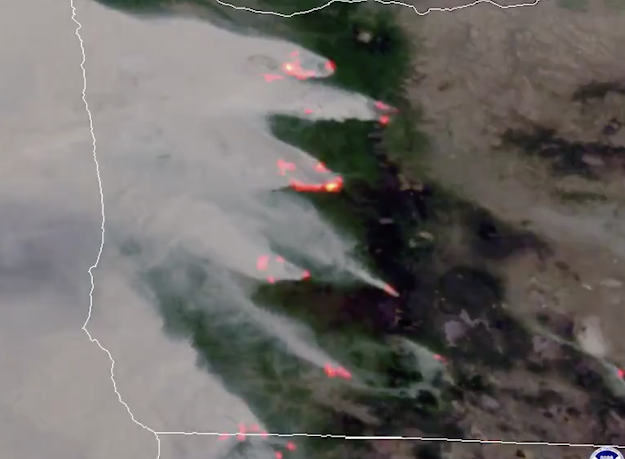 But this week's blazes are horrifying. They're gigantic. More are popping up, seemingly by the hour. And it's not just some woods out there somewhere in the wild that are going up. Populated places with familiar names are in the path of destruction.

Along the Santiam Pass, the trusty, well-traveled road to Sisters from Salem, whole communities are gone. Detroit. Mill City. Gates. Those places where you'd stop for road coffee, or lunch, are being wiped out. 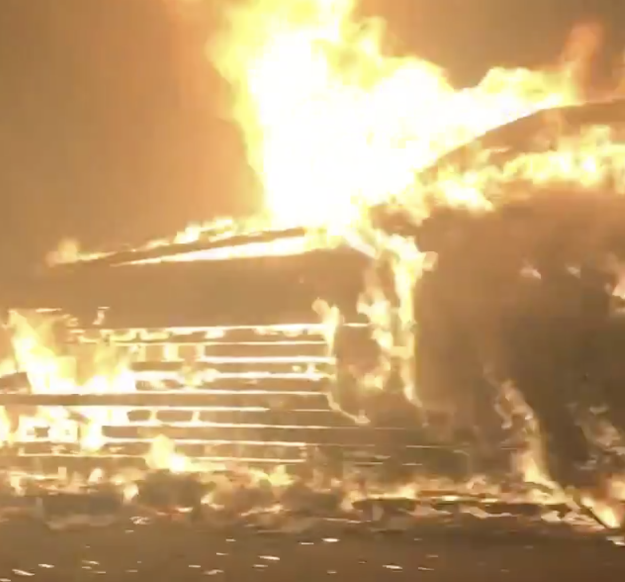 There's disaster in the Mackenzie Pass, too, the beautiful highway that connects Sisters with Eugene.

Out at the beach, people near the casino in Lincoln City are being evacuated or told to get ready. They closed the hospital there and moved the patients. And on the way out of town, the little burg of Otis is under threat.

Down south, Medford and Ashland are dealing with a big fire. Medford has been under some stage or other of evacuation order since yesterday. At last count, there were 48 blazes being fought, and two people have died in those fires, in Oregon.

Serious rain is not due here for another month.

There isn't a place on most people's radar screens for another disaster at the moment. But I guess we'd better make some room. Mother Nature is most decidedly not happy.

UPDATE, later that morning: I just read a good update on what survived yesterday, and what didn't, along the Santiam Pass Highway, from a guy who lives there. It's here.