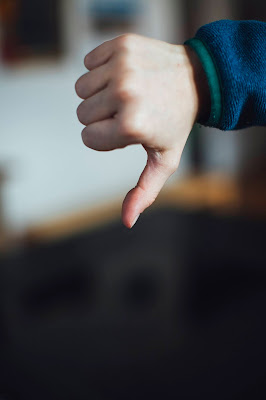 There was no protest in Portland last night, as far as I can tell. I guess the protesters were out in the woods starting wildfires. ONLY KIDDING.

But a group of armed vigilantes had a roadblock going up in Corbett, just in case. Not kidding.

Lest readers feel deprived of protest-related news, however, buried below all the fire stories last night was this interesting poll of Oregon residents, which reveals that 66 percent statewide are sick of the protests in Portlandia. And they aren't all that fond of the police reaction, either.

Voters were more divided about the role of the police, with 46% saying they approved of the way the city’s officers are handling the protests while 45% disapproved. Twenty-nine percent said the police used too much force, 18% said it was about right and 42% said they didn’t use enough.

The poll also found sharp generational differences among voters, with 66% of those aged 18 to 29 believing police are using too much force. A strong majority of that age group also approved of the protests generally. A majority of voters in the Portland area disagreed with the protests in Oregon’s largest city, but by a somewhat smaller percentage than voters in the rest of the state.

Gosh, I haven't felt this mainstream in a long while.

The politicians are skating on even thinner ice than the cops are: 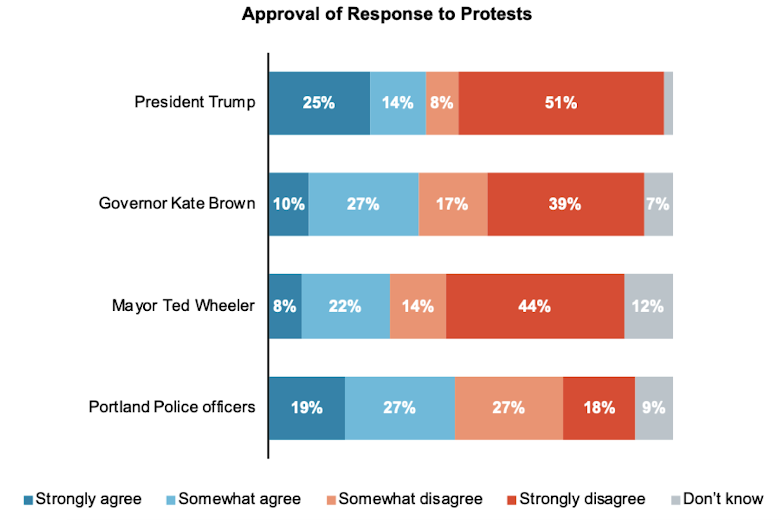 You can read the whole thing here.