One more straw for the camel 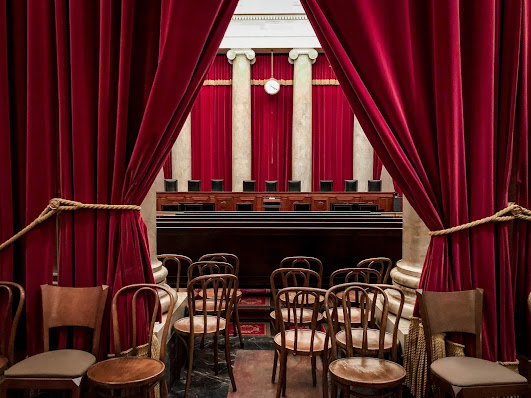 On top of everything else we were dealing with last week, now we have an ugly Supreme Court nomination war brewing. And here it is starting up just six weeks before one of the scariest presidential elections in the country's history. During a once-a-century pandemic, which has caused a massive economic downturn.

Not to mention that we're already on our second set of hurricane names, having gone through the alphabet once already. Or that fires keep burning up and down the West Coast, ravaging huge chunks of it. The new normal, probably.

The other night we sat around the dinner table and calmly agreed that yes, American society is collapsing. Observations like that have always been a bit of an exaggeration, but not any more. And usually, I can come up with some sort of "Look on the bright side" comment, but I didn't have one to offer this time around.

When 9/11 happened, I remember worrying with one of my co-workers about what kind of world we were leaving to our kids. I wish I could say the outlook has brightened since then, but it seems to have only gotten worse.

A lot of really, really bad shinola could be coming our way in the next six months. Thinking about all that heartache is too much to bear. I've never been too good with "One day at a time," but maybe limiting the focus to one disaster a day might be the only way to survive this.