Of sedition and projection 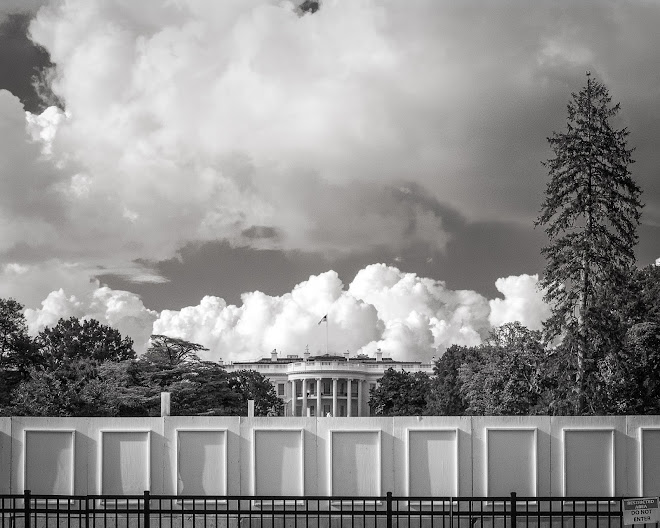 It doesn't take a Ph.D. in psychology to notice that the president and his minions are into projection. They accuse their enemies of the misdeeds of which they themselves are guilty, or planning to commit.

You see something close to it this week with the hysteria over filling the Supreme Court vacancy. The hypocrisy of Moscow Mitch and the other Republican senators is obvious and outrageous. But the excuse is, "You'd do the same thing if it were you."

With that in mid, it's interesting that Bill Barr, the attorney general from hell, is throwing charges of "sedition" around these days. Barr reportedly had his people looking into whether to arrest the mayors of Portland and Seattle and charge them with "sedition," apparently for not being brutal enough in defending the sacred federal courthouse from those pesky Antifa types.

I'm no expert on federal criminal law, and so I had to go looking to find that crime on the books. Here it is, in Title 18, U.S. Code:

That doesn't sound to me like anything the mayors of the blue cities are doing. But it does sound like what the president and his minions may be doing in planning their actions when they lose the election. "If two or more persons... conspire to... oppose by force the authority [of the United States], or by force to prevent, hinder, or delay the execution of any law of the United States...." That is not just a plausible description of what the Trump people are currently doing, but a likely description.

Which brings me to the question of the day: If Orange Caligula falsely declares himself the winner of the election, and refuses to leave office, whose job is it to forcibly remove him from the White House? The Secret Service? The military? But what if they agree with him?

Before answering, picture 50,000 monster trucks on the streets of the capital, driven by "patriots" in MAGA hats toting assault weapons.

The fact that no one's been discussing these matters indicates to me that there are no answers. Which is troubling indeed.  If the country survives, which is not a sure thing, I suspect we'll have some constitutional amendments about the presidential succession process in the next year or two.