I'm not feeling it 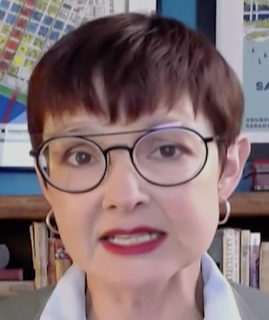 I see enough there not to like that at this point, I'm inclined to hold my nose and vote for Wheeler. According to the story:

It goes on. I'll stop there. Ted is a drag, but I don't see Ms. Iannarone as an improvement. She's an uncomfortably risky proposition at best.

There’s enough momentum against the police union now that she wouldn’t add much there. And that would be the only reason even to consider voting for her.