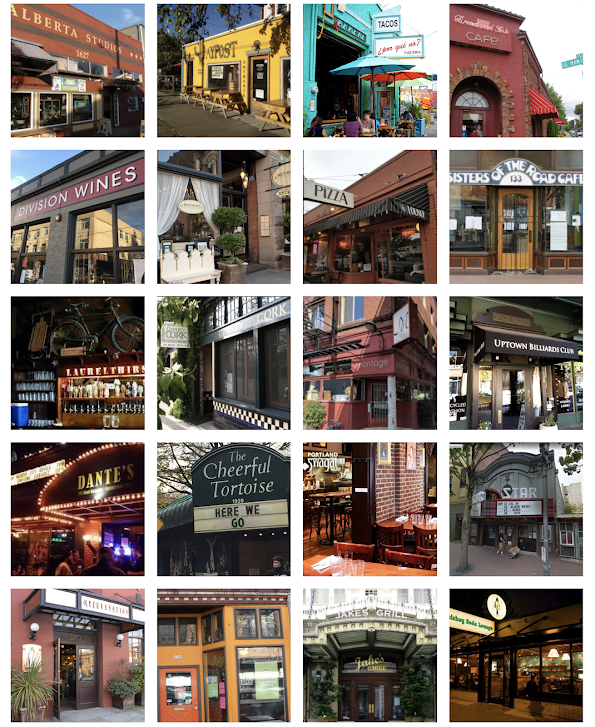 The city of Portland has halted its work to determine what to do with the approximately 1,600 aging brick and stone buildings that are predicted to collapse during the next big earthquake....

On Wednesday, the [city] council agreed to dissolve a workgroup tasked with figuring out how to reduce the risks posed by these unreinforced masonry buildings, or URMs. Emails went out to the 27 members of that task force last week, informing them the group was finished.

It's a far cry from how the story started. Originally the owners of the buildings were going to be required to do earthquake retrofits or have their structures condemned. The retrofits are prohibitively expensive, and so it basically meant that the properties would have to be demolished.

Some of the buildings house some of the city's most cherished small businesses and organizations. And the owners fought back. In court, and in the court of public opinion.

It was eventually revealed that the city's official inventory of so-called URM (unreinforced masonry) buildings was basically slapped together by some Portland State students as a summer project. It had more errors than a Portland Pickles game. And funny thing, people of color were impacted more heavily than white people.

There was hypocrisy a-plenty. The city itself actually owns hundreds of URM structures, and it wasn't planning to retrofit, or demolish, any of them.

The City Council backed down from the condemnation threat, but then they passed an ordinance requiring that the buildings all sport a placard that basically said "This building is unsafe." The owners got that one thrown out by a judge.

So finally there was this hotsy-totsy committee that was supposed to figure out how to make money fall from the sky, and it couldn't come up with a way to make that happen. Today it was formally disbanded.

The real story is pretty obvious to those of us who live here. The apartment developer weasels want those lots. City Hall bureaucrats are mere marionettes for said weasels. Everything that local government does around here must serve the cause of cr-apartments.

Now we are in a recession that will last many years, in a city that didn't have much of an economy even before the word "Covid" was invented. The weasels have built so many apartment units in Portland that there won't be any money in it for quite a while.

And so lo and behold, all those earnest "moral" concerns about earthquake safety aren't so pressing any more.

Anyway, major, major congratulations to the URM owners for doing the impossible. They can sleep the sleep of the just. But as I'm sure they have learned, they had better keep one eye open, just in case.