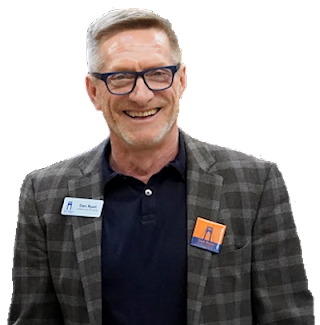 The Portland City Council has a new member, Dan Ryan. He beat Loretta Smith by a few percentage points in yesterday's election. Good for him. (I voted for him.)

Ryan takes over the seat vacated by the death of Nick Fish. The unexpired term runs through the end of 2022. Ryan's on the same election cycle as Jo Ann Hardesty, who was elected a couple of years ago.

I hope Ryan knows what he's getting himself into. Under Portland's goofball "city commission" form of government, which is at least 50 years past obsolescence, Ryan will have to start managing city departments right away. He's managed people before, but not on the same scale, I'm sure. Plus, many of the bureaucrats he will oversee have, shall we say, a unique attitude.

The city's finances are not so hot, and the situation with the police bureau seems to have reached a breaking point. Downtown is in the tank. Meanwhile, veteran political leadership is not in great supply. The current council lineup doesn't have all that much experience in elective office, and a big chunk of what's there will depart with Nurse Amanda Fritz when she retires at the end of the year.

A council with Wheeler and Ryan on it could lead to some confusion. To me they look like cousins. 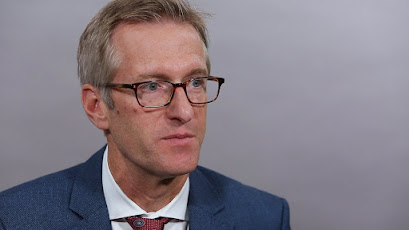 This may work out well for Wheeler when the Trump paramilitary comes to take him in for questioning. Maybe they'll screw up and take Ryan instead.
Labels: City of Portland