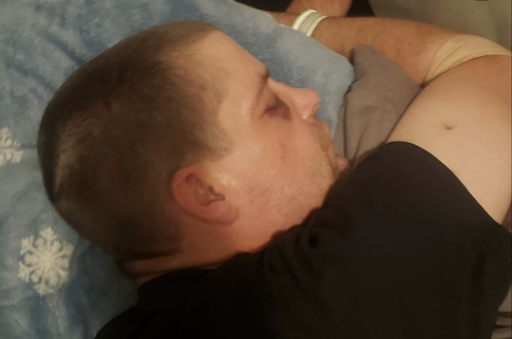 The man who was beaten unconscious by an angry mob at the downtown Portland "protests" Sunday night is reportedly conscious and recovering at home. The unofficial internet chatter that includes this news also identifies the guy, and someone identifying as his brother asks for money.

No one has been arrested in connection with the beating or the events that led up to it. The man who savagely kicked the victim in the head while he was down also had his identity thrown around on the internet within a couple of hours after the incident. His life will never be the same. Lord knows where he is or what's in store for him.

With a sigh of relief that no one was killed, I can also report that last night's protest was relatively quiet. The usual 200 or so young people marched to the police union office (which is good), blocked Lombard for a few hours (not good), graffitied up the boards protecting the front of the building (not good), broke into the union office through a back window, which had also been boarded up (not good), and according to police, turned on a hose in an attempt to flood the place (really not good).

The police didn't respond more than minimally (which is good). No one was arrested or injured, as far as I can tell.

But there was a warning sign of trouble to come. At one point, a prominent right-wing militia guy showed up and walked through the crowd outside the police union office. He was clearly looking for trouble. He didn't get it. Not this time, anyway.