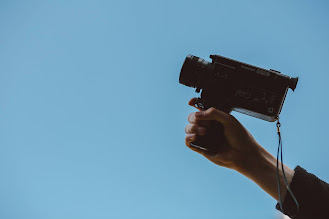 Today U.S. District Court Judge Michael Simon took what had been a temporary restraining order and ratcheted it up to a preliminary injunction. It forbids the Homeland Security and U.S. Marshals troops in Portland from forcing journalists and legal observers away from areas in which protests have been taking place. The court order is here.

The order also takes some baby steps toward sorting out "real" journalists and legal observers from protesters in disguise. That may be the most lasting aspect of the whole controversy. Under the order, someone should be regarded as "press" if wearing gear that identifies themselves as such, and standing off to the side of the protest.

By moving from the temporary restraining order stage to the preliminary injunction stage, the court has apparently made an immediate appeal available. If the federal enforcers decide to pursue that remedy, the Ninth Circuit Court of Appeals would be the deciders.