Don't let the door hit you 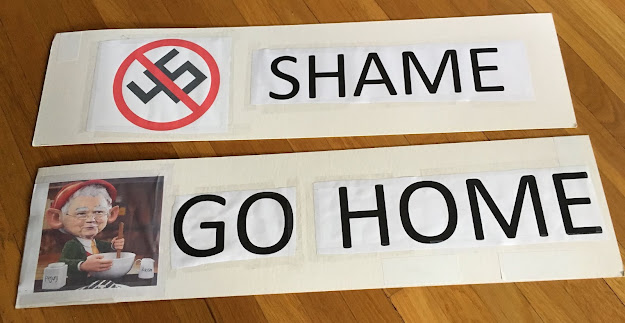 Let's all say goodbye to Jeff Sessions, that cute little Keebler elf of Alabama racism and hate whose political career ended yesterday. "He threw in with Trump, and that was the end of him." How many times has that been said? Add this twit to the list. He got his head handed to him.
Li'l Jeffy was in Portland in September of '17, when he was attorney general. He came here just to piss everyone off, pretty much. A visit to an immigration office in the Pearl, ostensibly. A few hundred people showed up outside to tell him what Portland thought of him. Everybody stayed within the approved protest zone. I doubt that would happen today, nearly three years of constant gaslighting later.
I learned something about myself that day. I was shocked at the rage that welled up inside me when his car pulled up. I cursed him to hell. Loudly. Repeatedly. I walked away shaking. It's a good thing for my health that these hideous people only dare show up here once in a blue moon.
I loved this country more that day than I do now, that's for sure.
Anyway, buh-bye to one of our nation's more prominent jerks. 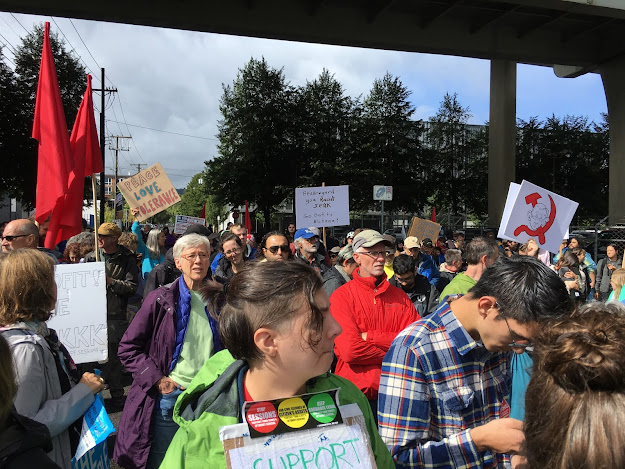 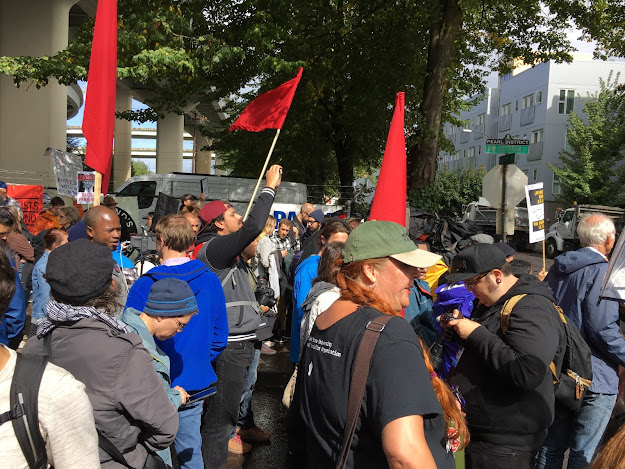 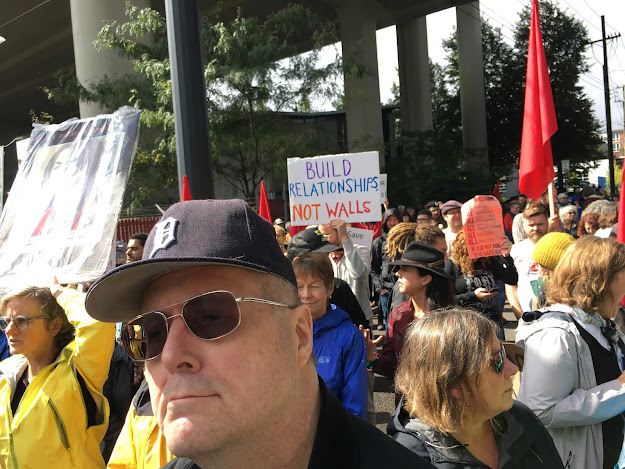 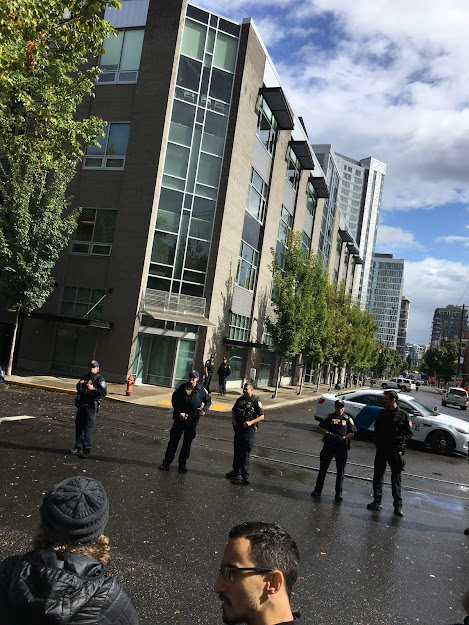